“I don’t think anyone can really understand what sexual abuse is like unless you’ve experienced it firsthand,” says Nuha, survivor of abuse and bullying. 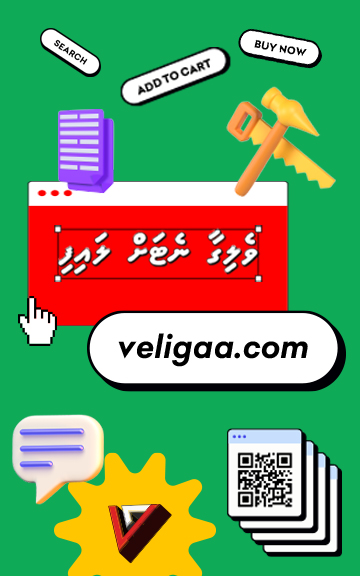 “When I was about 10 or 11, I witnessed a story about a girl who was being sexually abused by her uncle. And everyone bullied her,” Nuha says. “I felt bad for her, but I didn’t understand her. I didn’t understand what sexual abuse could do to someone, until it happened to me.”

“People think having depression, anxiety, or PTSD means just lying on the bed and being sad. But there’s more to it,” says Nuha. “People don’t talk about how it affects your relationship with other people.”

She says that even if you might be someone with a lot of goals and ambition, you might not be able to reach them because there’s this powerful force that’s controlling you, and you don’t know how to deal with that.

“I was a very bright student in my early primary grades, I was told I was gifted.”

Nuha says that her grades didn’t start dropping until she fell victim to sexual abuse in her home.

“If you are working in Education, and you see a student’s grade immediately dropping, and behaving distantly, then it’s a huge red flag. There’s something going on in their life.”

Nuha reveals that she was bullied from a young age, treated less than, and she lost her sense of dignity and self-respect.
“One of the worst parts of bullying is, it affects your self-confidence and the way you see yourself. You forget how to be yourself.”

“I did stupid things like googling ‘How to be yourself’. The advice would work for two days and my self-confidence would be shattered again.”

“You forget how to have conversations with people, you can’t vibe people, it made it very hard to connect with other people.”

“It’s not that they are not nice people, it’s just that in your head you have already decided that this person will not like me. You think that this person is going to see everything about me that made others dislike me.”
Nuha says that children who have been bullied will need a lot of professional help to deal with these emotions and build self-esteem.

“I’m so glad that I’ve met a lot of people who are kind enough to lend a listening ear and tell me there’s nothing wrong with me.”

Nuha says that having supportive friends around her have really helped her deal with these issues.
She also reveals that what she found helpful is to set clear boundaries, cut people off who make her feel less.
“One of the biggest downsides of having mental health issues is that you actively seek comfort in others. But just because someone says the things you want to hear does not mean that they good for you. These people might have toxic traits that you may overlook.”

“I am prioritizing my studies right now, which is why I have not been able to afford mental health care right now. It means a lot to me that I’m finally getting my degree, which I’ve dreamt of for a long time. I don’t want to delay it anymore.”

#ownyourstories
– Photostories in partnership with Rise Up MV